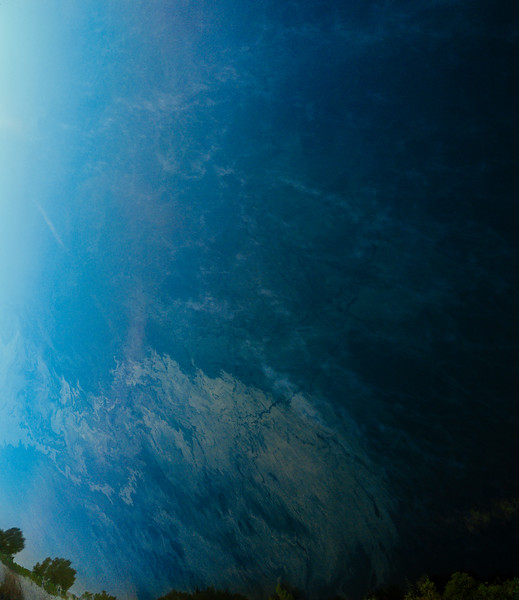 Beautiful Colors In The Sky And The Water

Path Through The Trees Toward The Fog

As 2017 has now come to a close, we’d like to thank you for taking the time to visit the PWP Nature Photography blog. We appreciate your interest in our work and invite you to keep coming back to this site see the new nature and travel photos that we will be posting in 2018!

Solitary Tree Against The Sunset 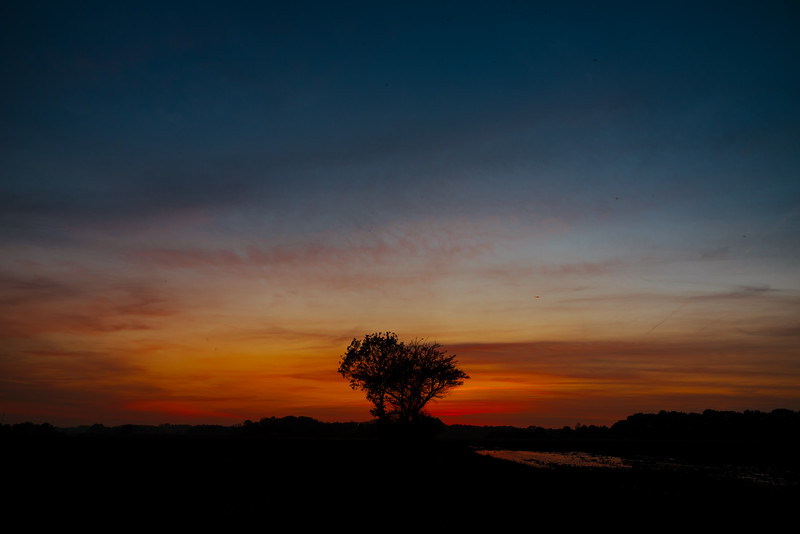 Even though this blog is a recent creation, nature and travel photography has been a passion of ours ever since we first picked up our cameras. As we have grown as professional photographers, we have been spending more time on weddings and engagements, helping couples capture on film some of the most important moments of their lives. The beauty of the natural world continues to inspire us, though, and we hope that our images help you appreciate just how awe-inspiring the world can be. With all this in mind, we’d like to take this opportunity to share with you a sampling of some of our favorite nature and travel photos from the past year.

Reflection Of Fall Colors At Georgengarten

Rays Of Sunshine Illuminating A Field of Yellow Flowers 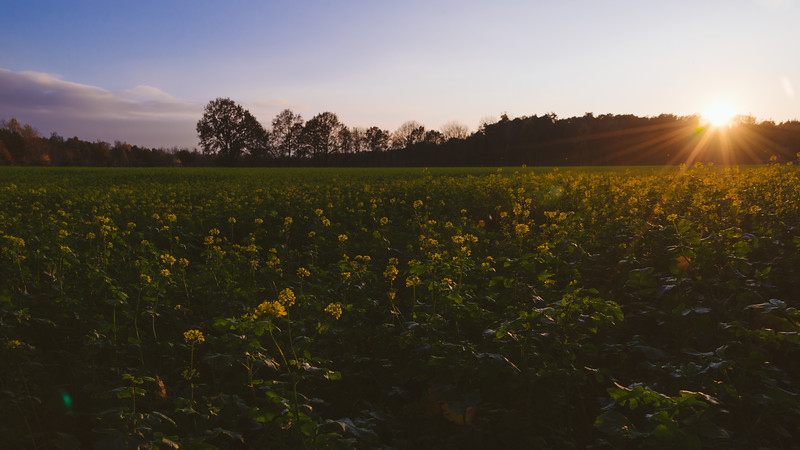 The end of the is always a time for reflection, and we have spent a lot of time thinking about what has changed for us in the past year. One of the biggest developments was that we spent almost the entire second half of the year in Hannover, Germany. This has been a major undertaking, but it has done great things for our nature and travel photography. Living in a new place has forced us to get out and start exploring our surroundings; something that we hadn’t done in Washington, DC for years.

Psychedelic And Pastel Colors Of The Early Evening Sky 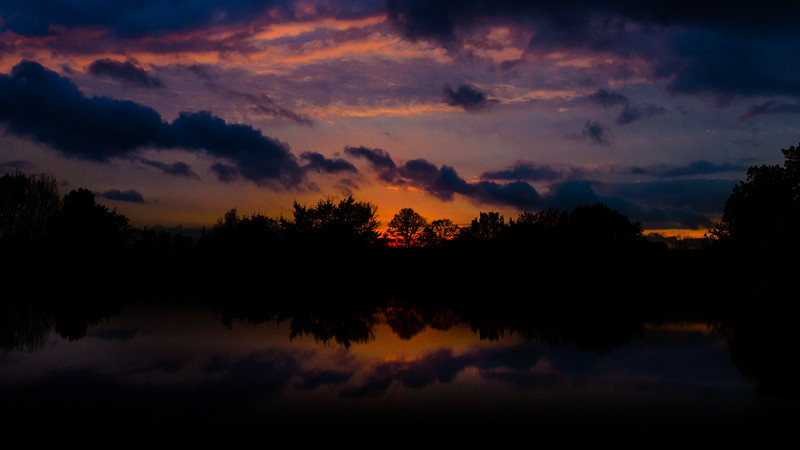 Berlin At Night During A Tribute To The Reichstag

Every good nature photo requires a healthy dose of luck and a bit of being in the right place at the right time, so being outside walking around more has helped us stumble on all sorts of new and fun things to take pictures of. Many of our best images from 2017 were planned, of course. The nice series of photos we took at Hannover’s Christmas market, for example, was the result of a specific trip to take pictures. Many others happened just because we were wandering around a new place with our Nikons in hand. We took the photo above, for example, while walking around Berlin at night. After seeing the Reichstag (the home of Germany's parliament), we stumbled upon a laser light show celebrating the rich history of the building. In a similar fashion, we captured the fun image of the bright orange mushroom while walking through a forest outside Hannover in the late autumn.

Bright Orange Mushroom In the Woods

Sunrise Photo From High Above A Lake

We sincerely hope that you enjoy the photos that we’ve posted here! As always, please visit The Print Shop via the link above if you are interested in buying prints with which to decorate your home or office. And if you, a friend or a family member are looking for wedding or engagement photography, please visit our other website for more information about the work that we do.

Ghostly Trees In The Morning Fog

Thank you again for your support and please have a safe and happy 2018 in the company of your family and friends!

Murky Waters Of The Altwarmbüchener Lake

Panorama Of Beautiful And Colorful Sunrise